Media Coverage of Growing Up Boulder

For the most recent academic publications about Growing Up Boulder and related topics, please search ResearchGate or Academia.edu.  GUB current and former team members, Victoria (Tori) Derr, Louise Chawla, Willem van Vliet, David Driskell, Debra Flanders Cushing and Mara Mintzer have published numerous articles and books, many of which are referenced on these sites.  ​

Remote classes, postponed intramurals, and closed public institutions, are all posing as obstacles to the social lives of teens. Explore the critical input given by teens on the importance of access to urban green spaces. ​ 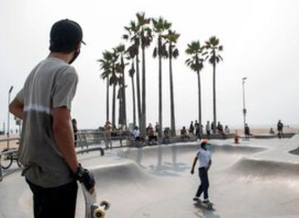 Lerato received the Boulder Chamber's prestigious "Women Who Light Up The Community Award" on September 24th in honor of her distinguished leadership and contributions to the Boulder community.  Click here to learn more about our award-winning Youth Leaders. 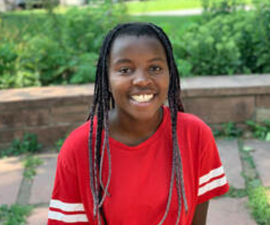 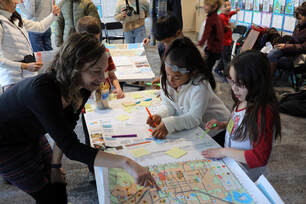 After learning about Growing Up Boulder through an internet search, Iain Cook-Bonney, from Dunedin, New Zealand contacted GUB Program Director, Mara Mintzer in regards to his city's project:  Dunedin 2040.  Cook-Bonney runs a cluster of nine schools that focus on STEAM learning, Project Based Learning and Digital Collaboration. This year, they are undertaking a joint project called 'Dunedin 2040' in which students tackle  issues facing the city over the next 20 years.  After watching Mintzer's TEDx talk and per Cook-Bonney's request, Mintzer engaged in an hour-long Q & A session with several hundred Dunedin students, ages 5-13, about how they could contribute to their city's future.  In addition, Mintzer updated the children on new projects and updates to the Boulder Civic Area since her 2017 TEDx talk.  Watch the interview below!

​
The Child in the Cities' Website features articles about Growing Up Boulder and other child friendly cities initiatives and related research from around the world: