Growing Up Boulder in partnership with the City of Boulder and UNICEF USA is launching Boulder, Colorado as a UNICEF USA Child-Friendly City Candidate City.

What is a Child-Friendly City Initiative (CFCI)?

UNICEF’s Child Friendly Cities Initiative (CFCI) was launched in 1996 to respond to the challenge of realizing the rights of children in an increasingly urbanized and complex world.  CFCI is a framework that engages local governments and other organizations to prioritize the needs of children from birth to 18 years of age and elevate their voices in local governance and decision-making.  In short, a child-friendly city is a city, town or community in which the voices, needs, priorities and rights of children are an integral part of public policies, programs and decisions.
​
In partnership with UNICEF USA, the City of Boulder and Growing Up Boulder, the CFCI will a) be co-designed with young people, including historically underrepresented children and youth, and b) develop new partnerships to mobilize the entire community to improve young people’s health and well-being.  The initiative will bring together local stakeholders, with support from UNICEF, to create a safe, equitable, just, inclusive and child-responsive community in Boulder.

Since its inception in 1996, CFCI has been adopted in over 3,000 municipalities in over 40 countries, impacting an estimated 30 million children and youth worldwide. 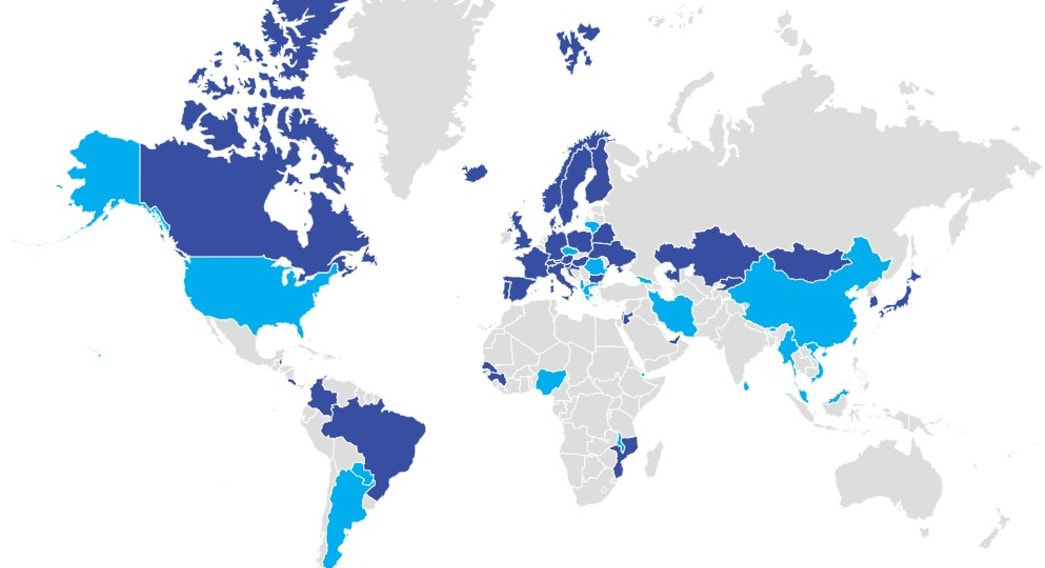 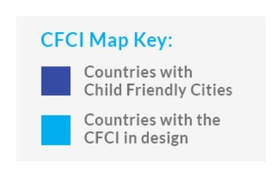 CFCI in the United States

Our first cohort of cities is making a difference in the lives of nearly 1 million children. 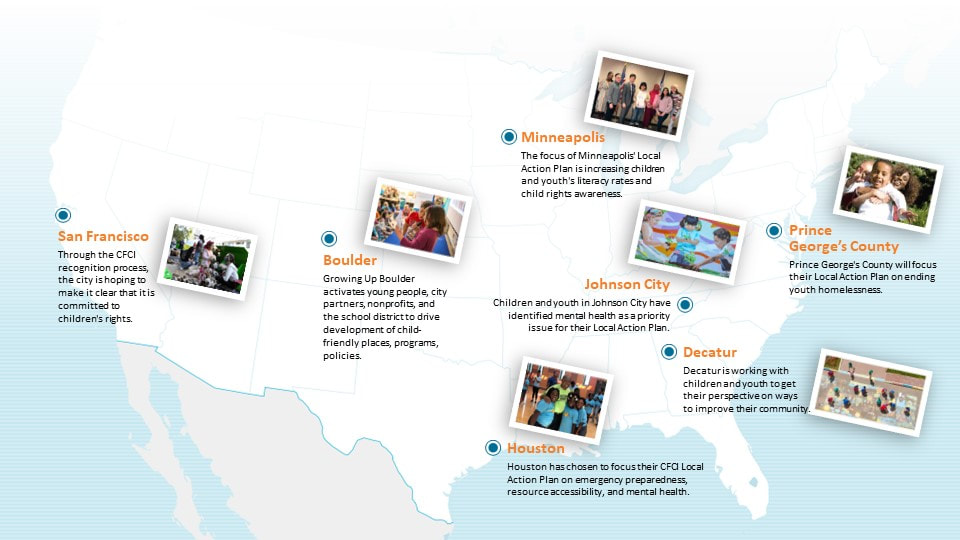 What is UNICEF USA?

Over eight decades, the United Nations Children’s Fund (UNICEF) has built an unprecedented global support system for the world’s children. UNICEF relentlessly works day in and day out to deliver the essentials that give every child an equitable chance in life: health care and immunizations, safe water and sanitation, nutrition, education, emergency relief and more.

UNICEF USA advances the global mission of UNICEF by rallying the American public to support the world’s most vulnerable children. UNICEF USA works in the U.S. to empower policies, practices and programs at the federal, state and local levels to improve the lives of children, starting with our country’s most vulnerable and excluded communities; to promote youth leadership through more than 500 campus clubs; and to mobilize over 90,000 volunteers to champion child rights.

In many ways YES, because…

In early conversations, YOAB identified concerns, such as:

Why is Our Community Embarking on this Effort?

Growing Up Boulder, with the mission to offer young people opportunities to participate, deliberate, and influence local issues that affect their lives has already been doing the work of CFCI for 13 years. Becoming an official UNICEF USA CFCI would allow Boulder to be formally recognized for the work we are currently involved in and take our impact to the next level.
​
The structural support that CFCI provides, brings together city departments, schools and nonprofits to align efforts and reach populations who experience structural and systemic inequities.  In addition, the City of Boulder has recently learned that it will receive approximately $2 million from the sale of the Broncos NFL team to be used for youth programs. The city is interested in using this funding as “seed” money to support action items identified through the CFCI effort. Additional funding could be pursued in 2024, as part of the city’s consideration of the City Manager’s 2025 Recommended Budget.

What is the CFCI Process?

A child-friendly city incorporates non-discrimination and youth participation into all steps of the CFCI process and operates around five goal areas.

Local governments strive to achieve and measure their success as a child-friendly community these five priority areas:

The ONE Boulder Approach: Measuring and Sustaining Collective Impact