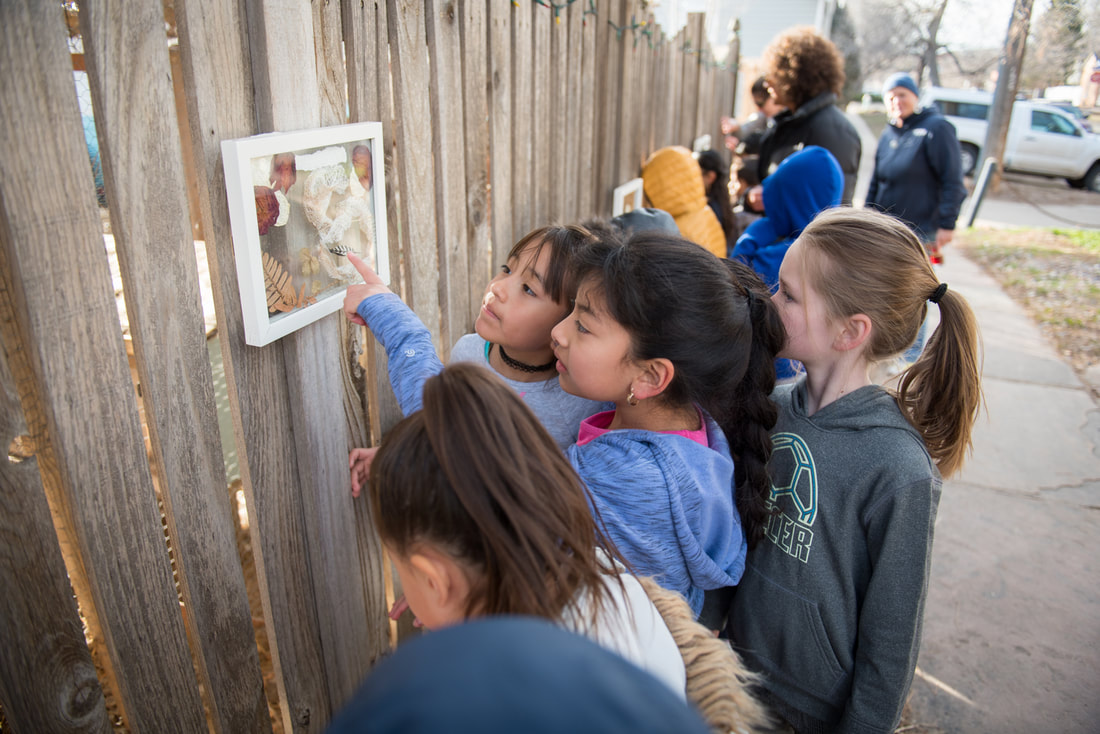 United Nations Convention on the Rights of the Child (UNCRC)

According to the Preamble of the Universal Declaration of Human Rights, respect for human dignity and equal rights for all people are the foundation of justice. The rights enshrined in the Declaration include a standard of living adequate for health and well-being, education, work without discrimination, rest and leisure, freedom of opinion and expression, peaceful assembly, participation in the cultural life of communities, and opportunities to take part in government. It follows that a just city seeks to enable its inhabitants to realize their rights.

​Although the Universal Declaration of Human Rights extends to children, after it was ratified in 1948 some child advocates were concerned that children were not adequately protected, given their dependency and special needs. By 1989, the efforts of rights-based child advocates resulted in the drafting and adoption of the United Nations Convention on the Rights of the Child (CRC). It consists of 54 articles that require governments to provide for children’s needs, protect them from abuse and exploitation, and guarantee their participation in civil society. Whereas many governments had already accepted responsibility to protect children’s welfare and provide for basic needs like health care and education, the articles related to participation were a radical addition. Except for the right to vote, they extend civil rights to all young people under age 18, including rights to express their views in all matters that affect them, freedom of association and peaceful assembly, freedom of thought and expression, access to information, and participation in the cultural life of their communities.

With the adoption of the CRC by the U.N. General Assembly in 1989 and its subsequent ratification by 193 countries, conditions for young people’s participation in urban governance began to change. The new conditions were evident in preparations for the United Nations Conference on Human Settlements in Istanbul in 1996, when UN-Habitat and UNICEF (the United Nations Children’s Fund) jointly organized a workshop that laid the groundwork for a Child Friendly Cities Initiative that provides guidelines for how cities can integrate a rights-based perspective into all services and decision-making processes that impact children. The initiative grew out of UNICEF’s tradition of urban basic services to protect children from harm and meet their essential needs, but it recognized rights to participation as well. At the same time, UNESCO revived Growing Up in Cities, which was now also grounded in the CRC. In preparation for the Conference on Human Settlements in 1996, Growing Up in Cities and the Child Friendly Cities Initiative developed with attention to each other, and leaders of one program served as advisors to the other. Reflecting this activity, the Habitat Agenda which came out of the conference recognizes the special needs of children and youth and advocates participatory approaches and intergenerational interests.

Although the United States is the only member state of the United Nations that have not ratified the CRC, the United States is a signatory to the Habitat Agenda, and its cities may independently choose to implement the principles of the CRC. In Boulder, Colorado, an important means to accomplish this goal is the Growing Up Boulder program (GUB), which joins the participatory approaches of Growing Up in Cities with the rights-based focus of the Child Friendly Cities Initiative in order to integrate the perspectives of children and youth into urban planning and design.